Anna is an Advanced Dressage rider/trainer from Shrewsbury, Shropshire.

Her career started back in 1995 when she took an opportunity to train and work at a Grand Prix dressage yard in Portugal. On her return to the UK Anna decided that to gain the best qualifications and experience she would have to go to Germany. In 1999 she started her apprenticeship at Frau and Herr Dahmen’s Grand Prix yard in Aachen, Germany. The experience that Anna gained riding young horses and schoolmasters alike as well as watching Frau and Herr Dahmen and Jana, their daughter, ride was incredibly influential in Anna’s career. Anna passed her Bereiter exam in Warendorf in 2003 and spent a further four years working and training in Germany. Most of this time was spent at Vechtehof Egbers near Nordhorn where she gained much competitive experience both in young horse classes and advanced classes up to Intermediare i level. 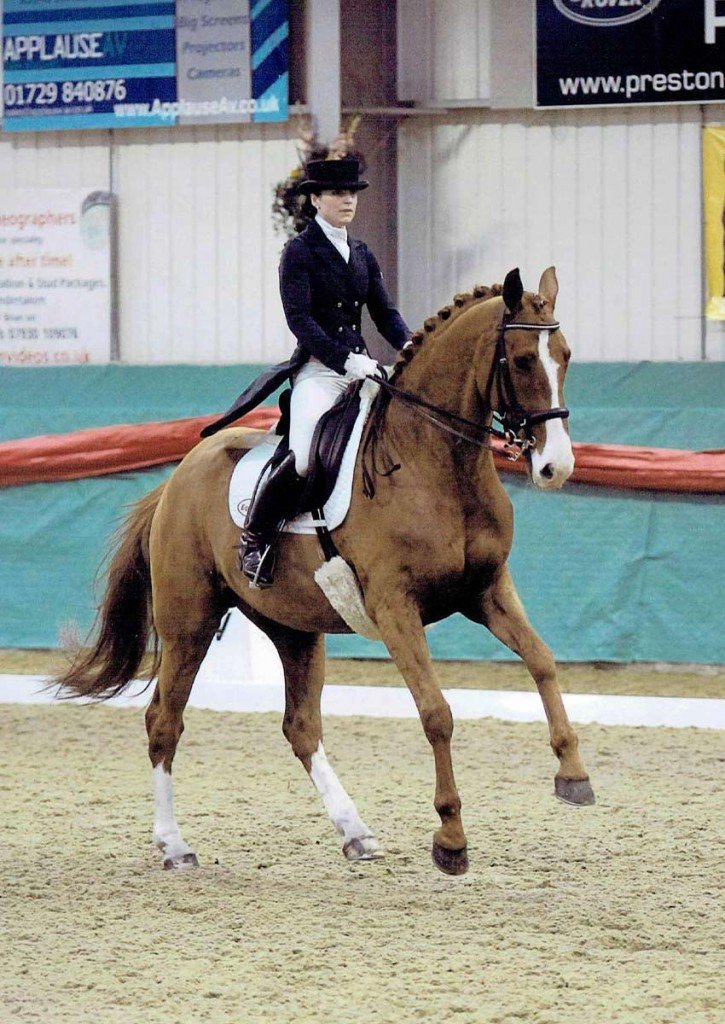 Anna passed her Pferdewirtschaftsmeister exam in Warendorf with a ‘Stensbeck’ (honours) in 2007. Anna returned to the UK soon after and spent a number of years producing dressage ponies. Two of which – Valido’s Sunshine and Valido’s Starlight both went on to represent Great Britain at the European Championship several times between them. Sunshine and Rebecca Bell were members of the 2015 Gold medal winning British team at the European Championship in Malmo, Sweden. 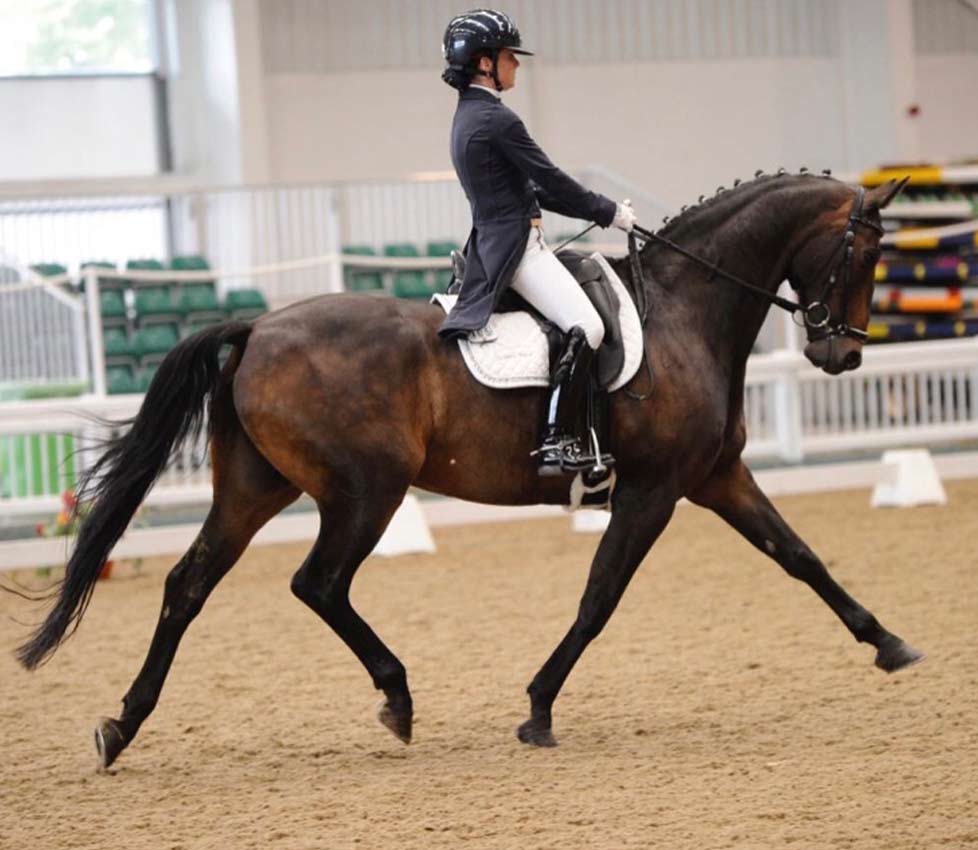 Anna and Bocelli competing at Aintree

She has 2 Regional Championship titles – Novice Gold on Lorna Lee’s Midnight in 2018 and Advanced Medium Freestyle Silver Champion in 2019 with Bocelli owned by Karen Vere-Hodge. 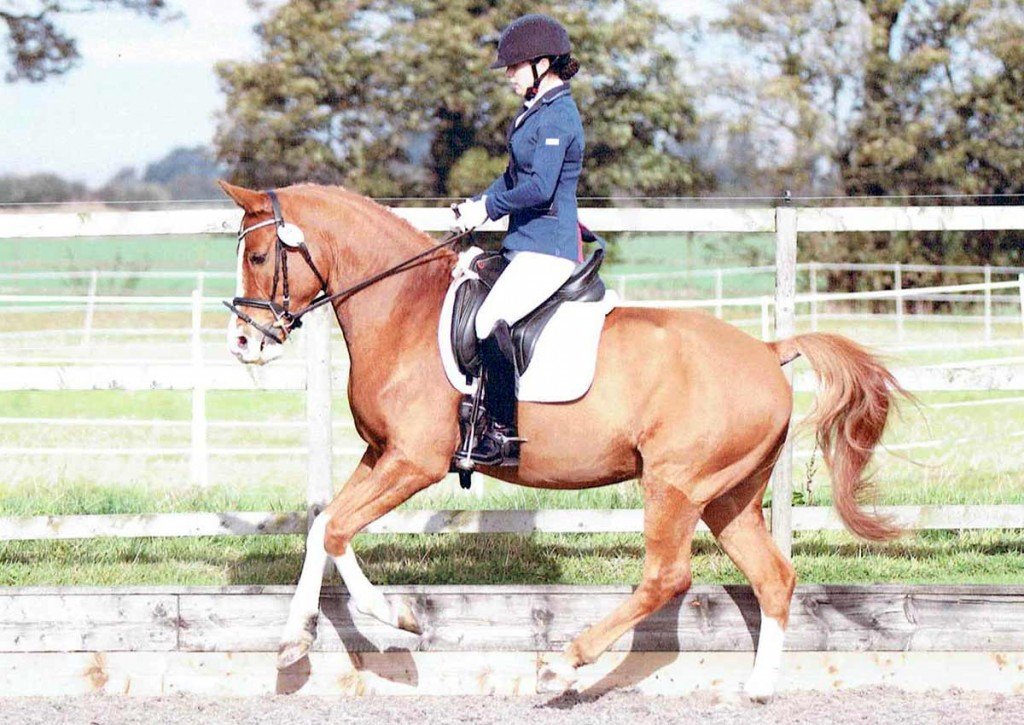 She also teaches all levels from her base in North Shropshire. 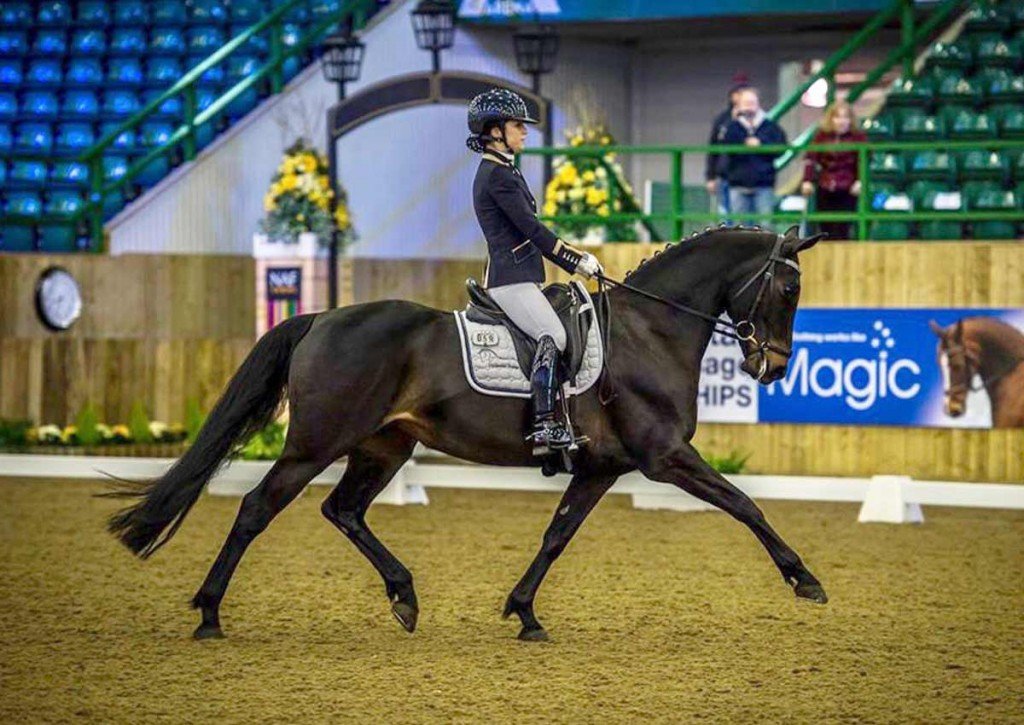 Anna and Midnight at the Winter Championships 2018